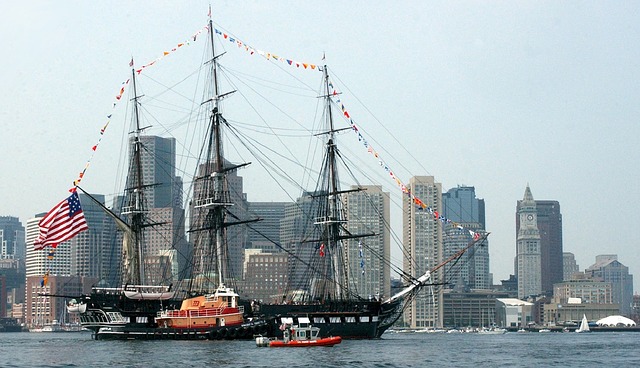 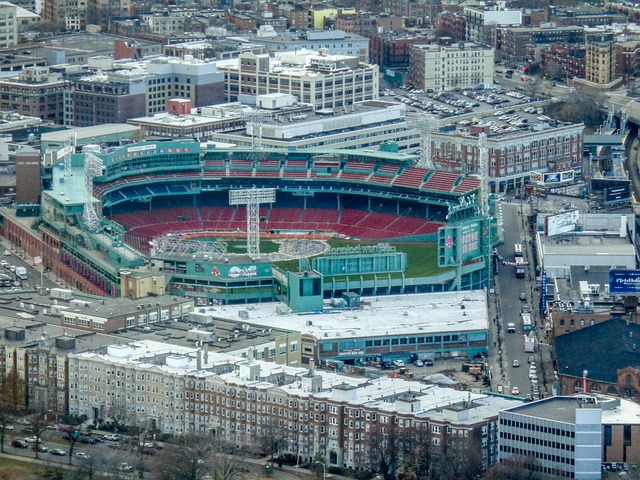 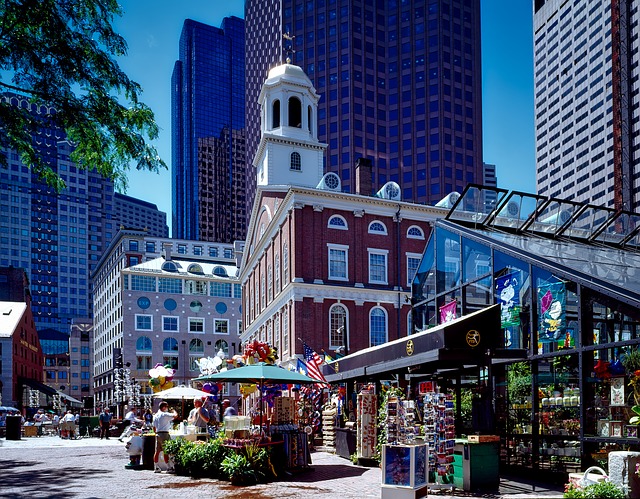 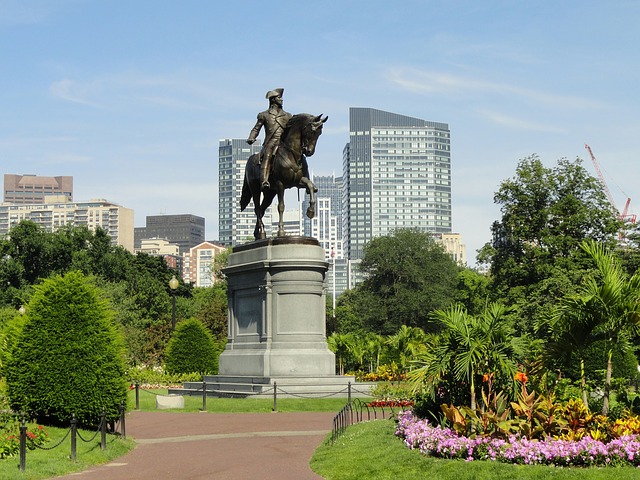 Things to do in Boston

Local Boston secrets and how to get a free rental car with Transfercarus.com

Boston, Massachusetts, one of the oldest cities in the United States dating back to the 1630s, has become one of the most popular travel and leisure destinations for tourists across the globe in the 21st century. And rightfully so, as the blooming city is a social hub of creativity rich with engaging content aimed at appealing to millennials as well as all other demographics. When in Boston, you are bound to have an amazing time.

Boston also has a rich and diverse history, taking pride in its cultural heritage through its architecture and numerous street exhibits and museum installations. Founded in 1630 by Puritan settlers from England, Boston was the scene of several historic events that had a profound impact on the future of the U.S., such as the Boston Massacre of 1770, the Boston Tea Party in 1773, the Battle of Bunker Hill in 1775, and the Siege of Boston from 1775 to 1776.

Alongside its rich cultural heritage, Boston boasts a stunning array of tourist destinations, including exquisite dining, shopping, sightseeing, and leisure activities. In order to see everything The Cradle of Liberty has to offer, you’ll want to take advantage of Transfercar’s free rental cars and R.V.s in order to navigate the intricate city streets with ease.

Situated in the Massachusetts Bay, and surrounded by numerous bordering towns, Boston is an intricate city with streets running in seemingly no order or hierarchy, which can make getting around for tourists a bit of a challenge. However, with the power of modern technology, you should have no problem finding your way to its numerous landmarks, museums, and theaters.

Boston has a large number of neighborhoods, oftentimes referred to as the “city of neighborhoods” as well. The city grew over the centuries, and you will definitely notice the radical change in architecture as you start to move away from the historical downtown into the more modern neighborhoods. However, no matter where you go, there is always something new to experience. 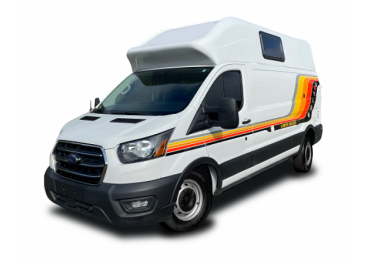 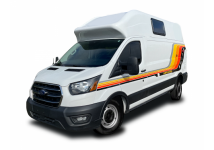 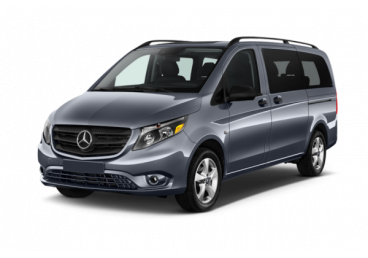 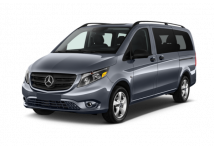 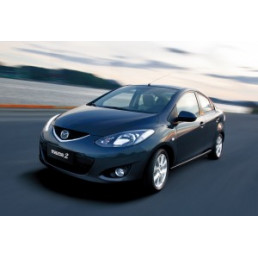 Boston is a thriving modern city, but with a deep appreciation for its roots and cultural heritage. This is truly a place to lose yourself in the tales and sights of bravery, sacrifice, and the victories that shaped the future of the United States. If you are planning on making it to all of the notable landmarks and hitting up the popular cafes at the same time, make sure you grab one of Transfercar’s free rental cars and R.V.s to make your Boston experience a memorable adventure.