Things to Do in Seattle

Local Seattle secrets and how to get a free rental car with Transfercarus.com 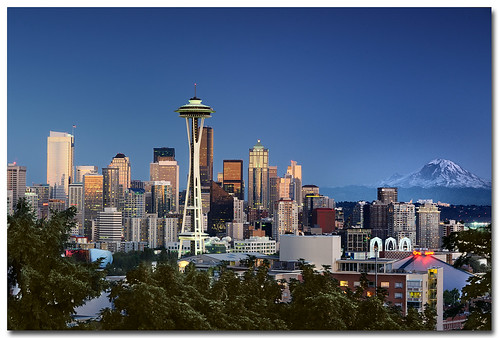 When asked to describe Seattle, Washington, the only thing far too many people will be able to say is that it’s rainy. While the city’s damp climate has gotten a bum rap, it shouldn’t overshadow all the opportunities this fascinating and vibrant city offers to visitors.

As the primary metro area of the Pacific Northwest, Seattle is a past and present center of trade, manufacturing, art, music, technology and sustainable innovation. From the distinctive skyline, dominated by the unmistakable profile of the Space Needle, to the jazz musicians of Jackson Street and the world-class seafood restaurants, there’s always something interesting to explore in the City of Goodwill, and Transfercar’s free rental cars and R.V.s can help you experience all the top things to do in Seattle.

Seattle was established by the first party of permanent European settlers to the area in the 1850s and was named for a local chief, Si’ahl, who formed an alliance with the newcomers. Originally known as a lumber town, the city grew dramatically as a waypoint during Alaska’s Klondike Gold Rush. The city expanded again during World War II, largely due to the explosive growth of the Boeing company, and then again in the 1980s and 90s due to the rise of such technology companies as Amazon.com and Microsoft.

Today it is famous for its commitment to sustainable development and ‘green’ industry and serves as one of the primary American port cities on the West Coast. Among musical circles, Seattle has a reputation all of its own, including producing such native sons as Jimi Hendrix, Nirvana and Macklemore.

To find the Seattle activities you’re really after, it’s important to understand the lay of the land. Located on a narrow spit of land between Puget Sound and Lake Washington, Seattle is made up of a complicated web of neighborhoods, most of which have at least a sprinkling of tourism attractions. However, the shape of the city - and the associations of its different neighborhoods and districts - makes it relatively simple to divide it into three distinct regions: North Seattle, found on the north bank of the Lake Washington Ship Canal; Downtown/central Seattle, situated between Elliott Bay and Lake Washington; and South Seattle, which extends south from I-90.

The heart of Seattle attractions, this area includes a few distinct neighborhoods:

Separated from Central Seattle by the canal on the North side and I-90 on the South, the remainder of Seattle is largely residential. That doesn’t mean there’s nothing to see, however, and a discerning visitor will find many of the top things to do in Seattle here off the beaten path. Most of the major hotels and 5-star restaurants in Seattle can be found closer to downtown, but smaller family concerns and first-rate bed-and-breakfasts can be found in all quarters of the city. Seattle attractions also include an outstanding mass transit system, so you’ll never be too far from anything you want to see, no matter where in the city you’re starting out. 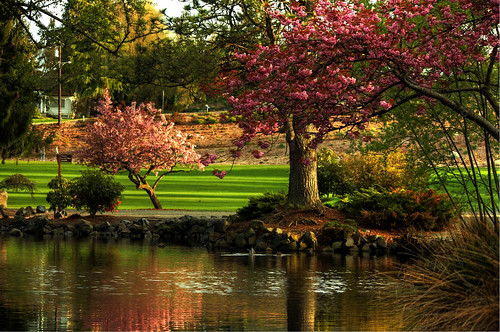 Seattle attractions offer an identity unlike any other in America, blending commerce, the arts, sustainable living and hospitality to make the city one of the focal points of the West Coast. Visitors from all over the world will find something to enjoy here, whether it’s exploring the meticulously maintained parks and architecture; catching the view from the top of the Space Needle; or just hunting for the perfect seafood joint; Seattle activities have it all. For more information, visit Transfercar’s free rental cars and R.V.s can help make your Seattle vacation to remember